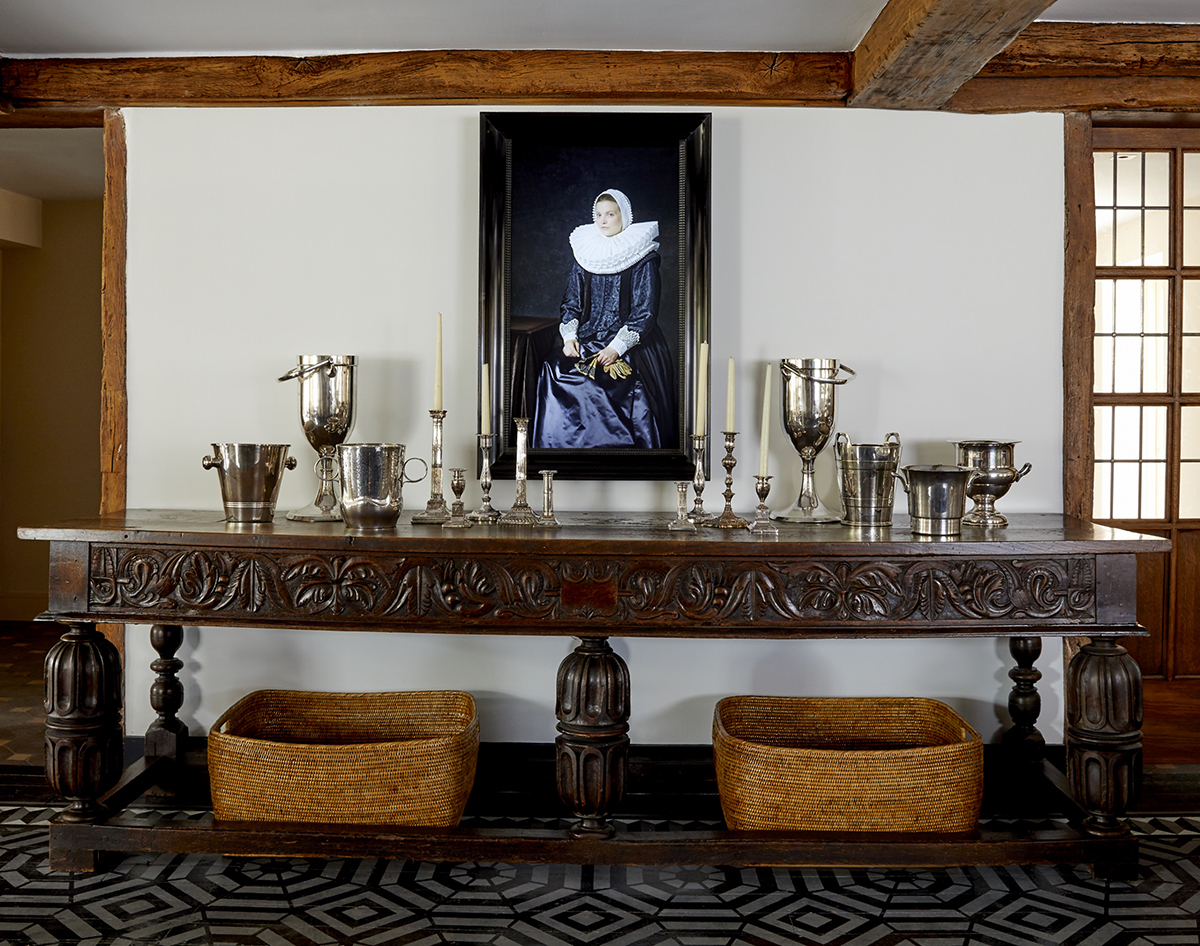 Alfriston is a lovely village set in the foot of the East Sussex Downs. On the banks of the Cuckmere River, the sea and the magnificent Seven Sisters chalk cliffs are within walking distance.

The Star, housed in a mixture of new and old buildings, has been totally rebuilt, with new roofs, new wooden windows, many trees planted and its 30 bedrooms and bathrooms remodelled and newly decorated.

The Star was originally a religious hostel built in 1345, to accommodate monks and pilgrims en route from Battle Abbey to the shrine of St Richard, patron saint of Sussex, at Chichester Cathedral.

The Star is at the centre of the medieval village. Its 15th century frontage and ancient beamed bar opens straight off the high street. Behind it is a small library and large restaurant, all of which give onto a newly formed courtyard which has become the heart of the hotel.

‘The inn could take a lead role in an Elizabethan drama’

The Star, only two hours from London has some of the best walking in England. The sea and beaches, beloved by children, are also close by. 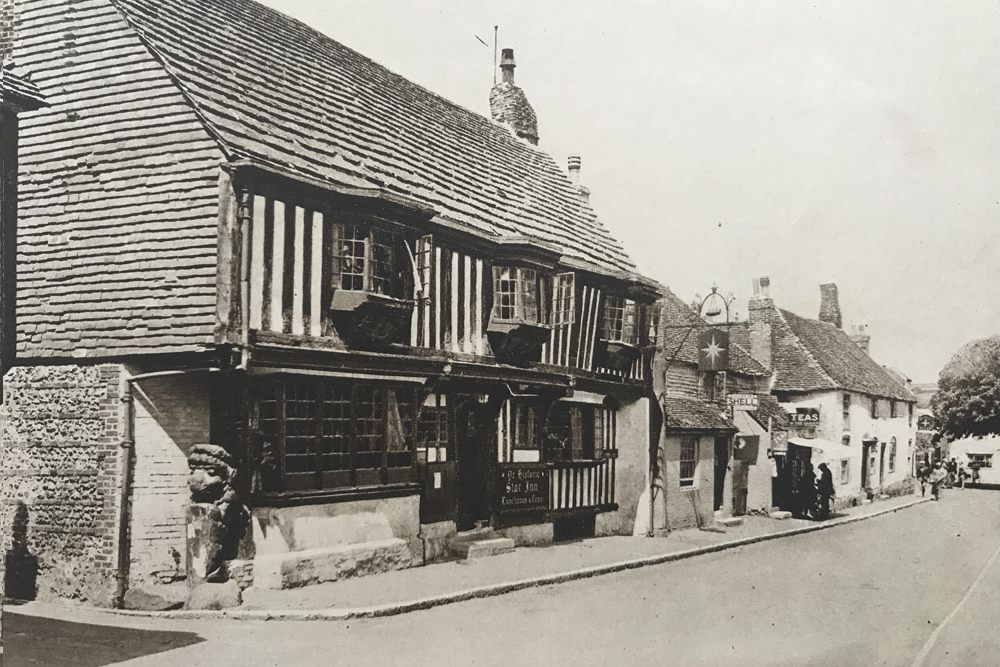 The Star is referred to in travel books as far back as the 16th century. A more recent book by Miller Christy published in 1928 describes its frontage as ‘almost unbelievably picturesque, with its heavy timbering, its overhanging upper storey, its three graceful Oriel windows, its tiled ends, its roof of huge slabs of Horsham stone, and its many remarkable carvings in oak.’

Charleston
Things to do

Escape to The Star